Use the contact form below to send us your questions or comments about the Open Networking Lab project.

In the UK, there are over 2 million people with sight loss, with 360,000 registered as blind or partially sighted. Approximately 25% of those with partial sight loss are employed, but this decreases to 10% for those who are blind. There is therefore a pressing need to enable blind and visually impaired people to gain better access to the job market. Evidence has shown that people who are visually impaired can seek employment if the professional tools they use have appropriate accessibility. These adaptations help visually impaired individuals to access the same vocational learning and employability opportunities as the general population.

Computer networking is a promising area for employment for visually impaired people because command line software (using text only) is widely used professionally for computer networking and is already accessible through assistive technology such as screen readers. The Open Networking Lab Accessibility project will allow visually impaired to acquire basic computer networking skills through the use of accessible network simulation software. In order to achieve this, we will build upon and extend the PT Anywhere network simulation tool to offer an accessible interface for conducting network simulations. We will collaborate with blind and visually impaired users, members of the broader disability community, and accessibility specialists to identify user requirements and test the new developments.

This project is carried out by the Open University Faculty of Science, Technology, Engineering and Mathematics (STEM) and is funded by the Ufi VocTech Trust.

The Open Networking Lab course Discovering Computer Networks has been included in the UK Government Digital Skills Toolkit for furloughed workers. The Digital Skills Toolkit is a collection of training resources, including courses from Google, FutureLearn and the Open University, aiming to help people acquire digital skills for improving their employability. This online training initiative will... 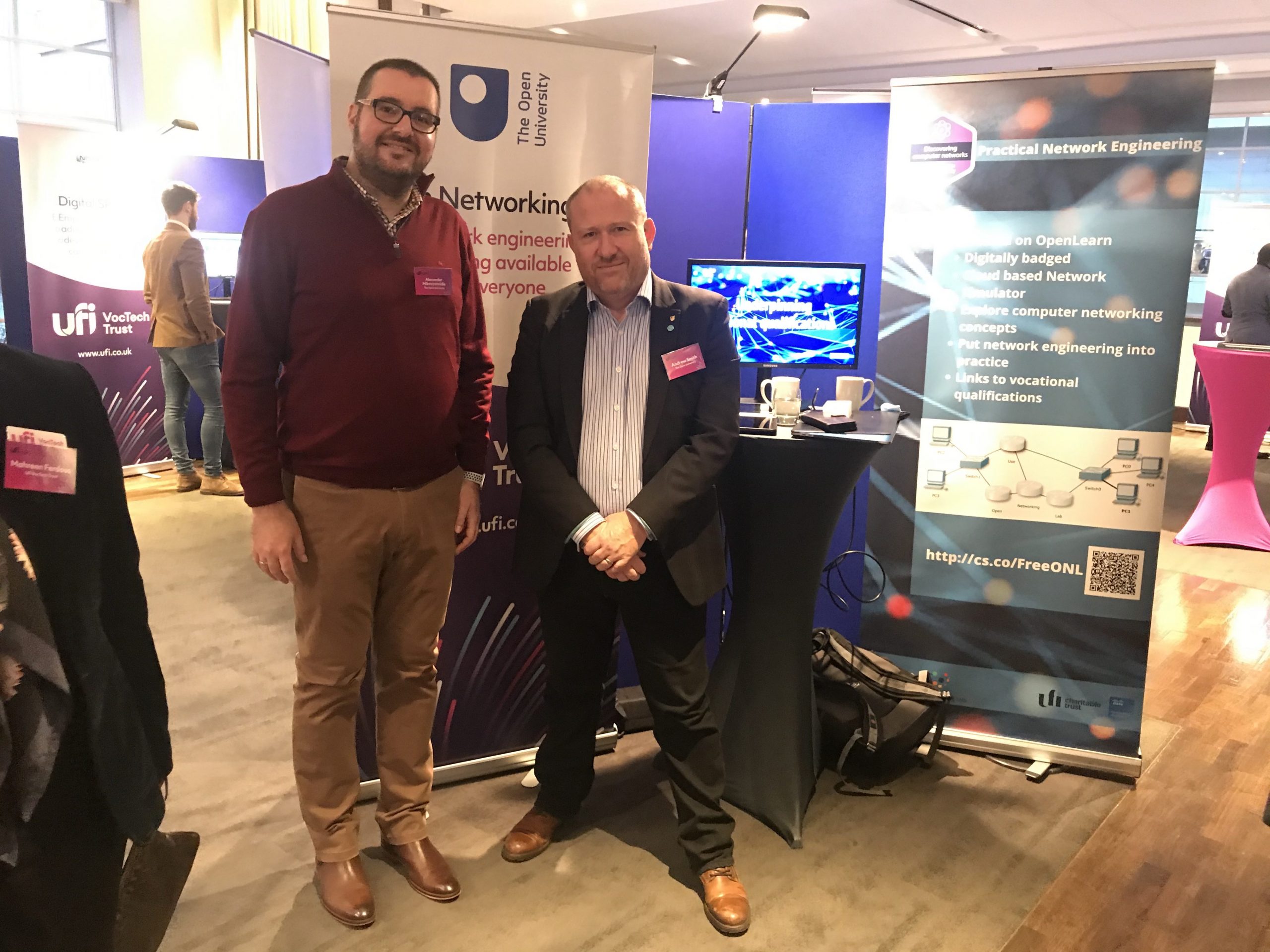 The annual Ufi VocTech Showcase took place on November 21, 2019 in IET London. The event showcased a wide variety of projects funded by the Ufi VocTech Trust. Attendees had the opportunity to learn about the latest innovative vocational learning solutions and approaches helping to upskill adults across the UK. Andrew Smith and Alexander Mikroyannidis represented the Open Networking Lab and... 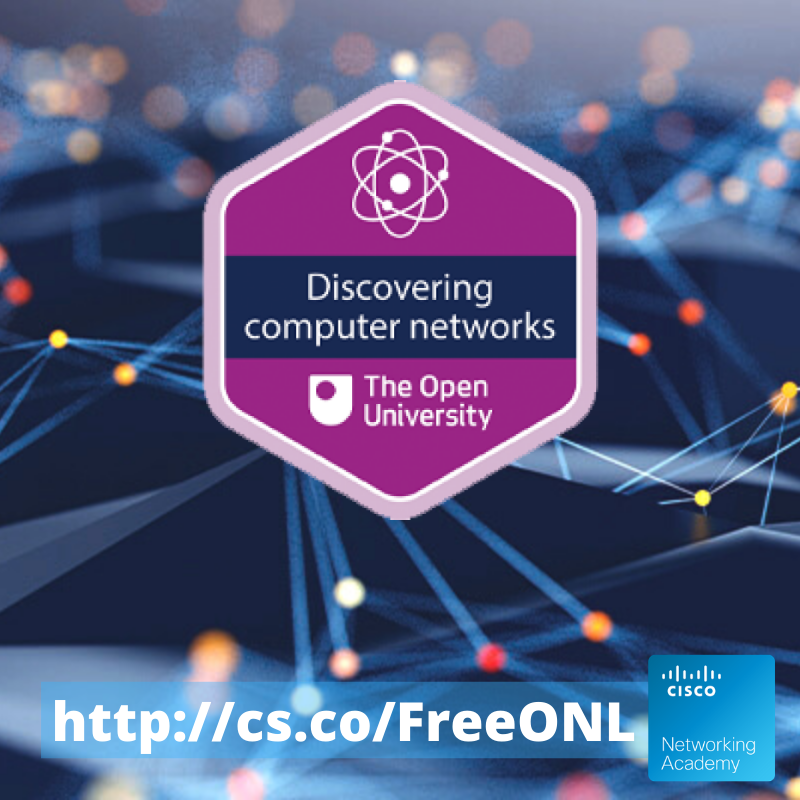 The Open Networking Lab project has launched a free online course entitled "Discovering computer networks: hands on in the Open Networking Lab", which is available through the Open University’s OpenLearn platform. In this course, learners can explore how computer networks operate, discover how data is sent around the internet, as well as put their understanding into practice using the PT... 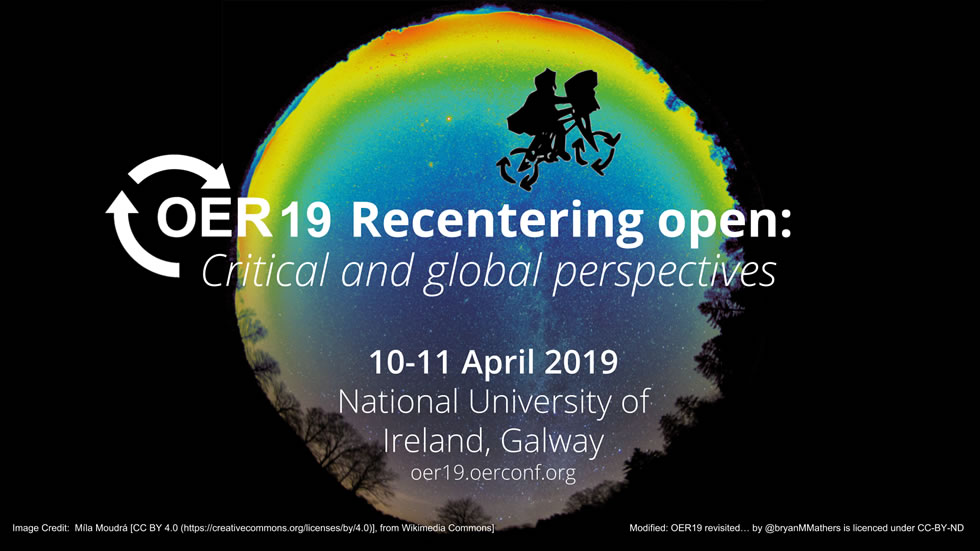 Blog post by Karen Kear Three members of the ONL team (Jon, Allan and Karen) recently attended the OER19 conference in Galway. This conference, which is organised by the Association for Learning Technology (ALT), is about Open Educational Resources and Open Education Practice. It was therefore an ideal venue for presenting the project’s work; the ONL will be delivered as an open...